Walk and Talk( IT DOESN’T HAVE TO BE CONCRET YET) 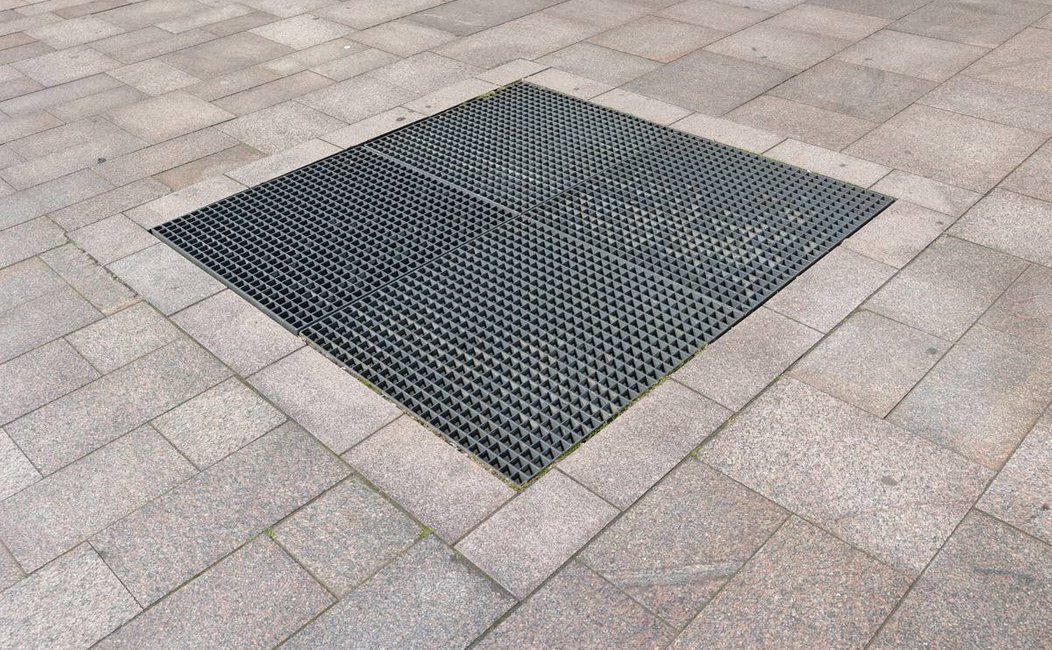 We had a walk on June 12, 2022, 15:00 with the format project curated by Mari Lena and Norbert Bauer. We visited together a tunnel that is now out of order and closed since 1999. In the Bremen City Archive we find some pictures of the construction site, which is located Am Brill on the Bürgermeister-Smidt Bridge, on the Weser River. The rest of the site is now a hole protected by a fence. After the Am brill we took the sidewalk of water and made our way to the bunker. We visited the bunker while people were still renovating. After a tour we went to the roof and discussed about the structure of the abandoned space and how these places are used by alternative cultural workers.

ZEFAK creates spaces and platforms to, among other things, stage temporal and spatial negotiations on the theme of justice in the broadest sense, destabilizing the dichotomies of self/other, human/non-human, culture/nature, etc. The collective often works with formulations and texts to stimulate critical reflexions of current global power structures. ZEFAK engages in the reconfiguration of institutional spaces and seeks to engage in unfamiliar dialogue on familiar issues by providing interdisciplinary platforms for local artists, activists, and researchers. In addition, ZEFAK documents, archives, and shares various research online to also engage the imagination of potential translocal audiences and create conversations about a just future. 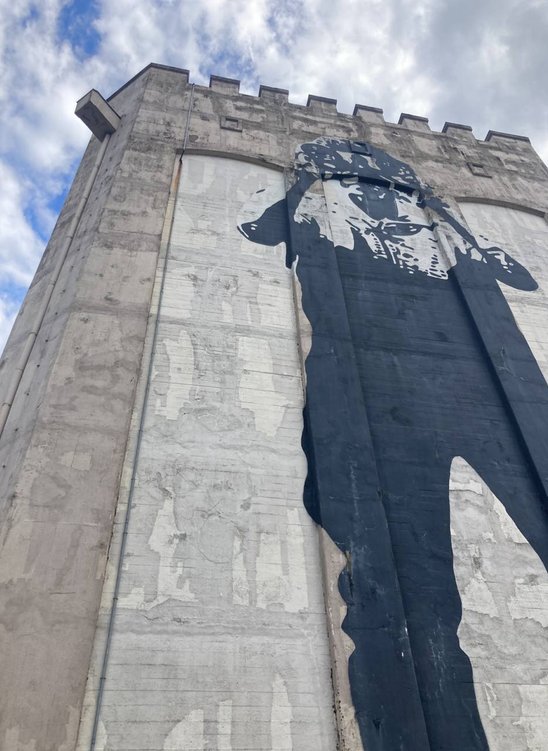